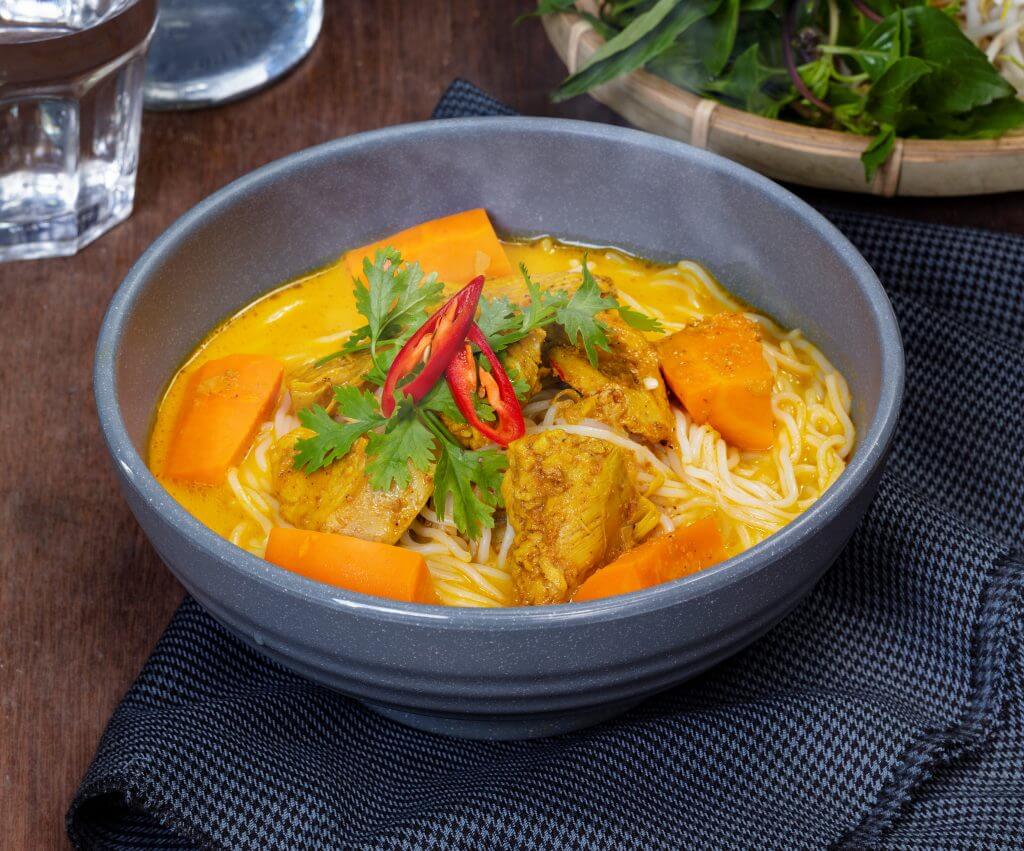 Special Of The Day

The birth of Phở was primarily influenced by Chinese and French cooking. Back in the days, rice noodles and spices were imported from China to Vietnam; moreover, the Vietnamese also believed that red meat was a common source of protein or meat in French Cuisine, which is devoured in several ways.